This portal speaks to Article 3 (e) of the objectives of the SADC Treaty, and sets out to monitor the progress made by SADC Member States towards achieving the targets and goals of the SADC Protocol on Gender and Development. The portal provides disaggregated data according to the provisions stipulated in the Revised SADC Protocol on Gender and Development which was amended in 2016. During the Fourth World Conference on Women which was held in 1995, there was very little gender disaggregated data available. To date, gender disaggregated data continues to be scarce in the region and this has hindered effective monitoring and evaluation of gender commitments to assess the true status of women and men....In this regard, the portal seeks to be a central repository of the SADC region where all data related to the provisions of the SADC Protocol on Gender and Development is available. Reliable data will be obtained through working closely with the SADC Gender Unit and other stakeholders including National Statistics Offices.
The portal is an initiative of the Southern African Research and Documentation Centre (SARDC) through its institute – the Beyond Inequalities (BI) Gender Institute working closely with the SADC Gender Unit other stakeholders including National Statistics Offices. The initiative is being funded by the Austrian Development Agency (ADA).
This portal in addition contains information and statistics on gender and renewable energy which can be accessed through the Gender and Renewable Energy Portal 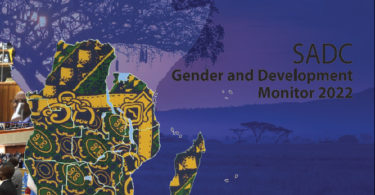 This Operational Report details the final progress with implementation for the production of the... 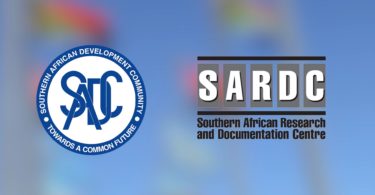 This video offers an overview of the SADC Gender and Development Monitor 2022. 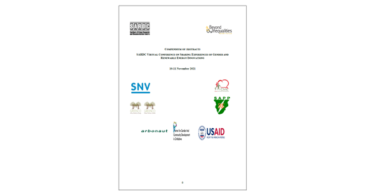 The energy sector is one of the main drivers of economic development in the Southern African... 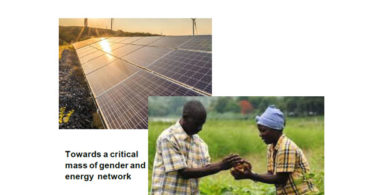 The Southern African Research and Documentation Centre (SARDC) in collaboration with the SADC...